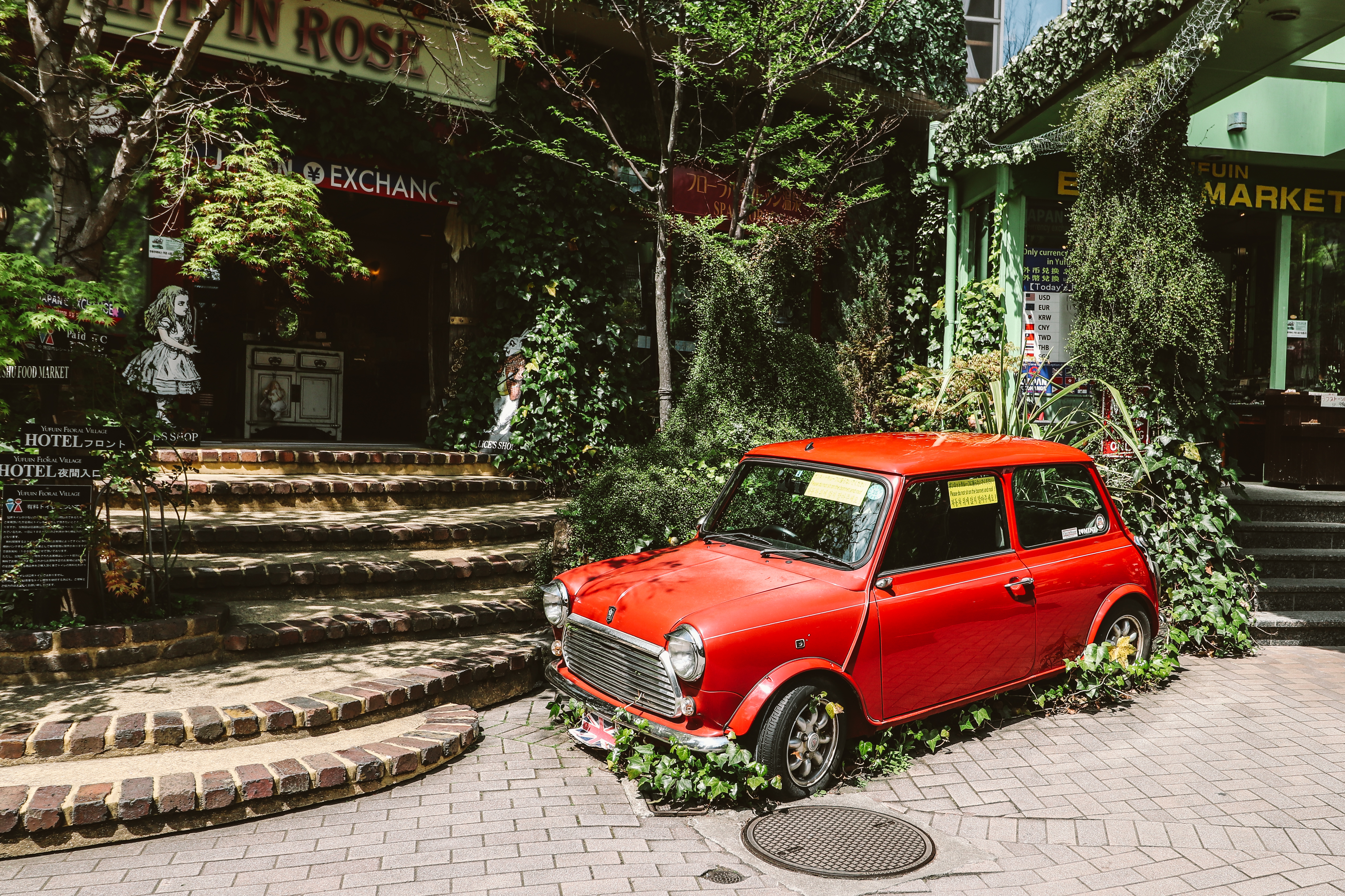 5 reasons why a trip to the snow in Japan is a must!

The country that brought us kids’ favorites ‘Hello Kitty’ and ‘Pokémon’ forgot to tell the rest of the world about fresh powder snow in their backyard. Although Nagano hosted the 1998 Winter Olympics, it is only recently that Japan has really started to demand some attention from the international gunpowder hunter as a ‘must see’ destination.

For most Japanese resorts, the snow season typically begins in mid-December, peaks in January and February, and continues through the end of March. While weekends and national holidays in popular resorts can sometimes be quite busy with locals, weekdays you’ll often find yourself riding the slopes alone.

The heavy investment in Japan’s snow scene during the 1980s means that the big ski and snowboard resorts in Japan have fairly modern lift systems, with high-speed quad lifts, gondolas, and cable cars. Many resorts now have snowboard and ski parks, halfpipes, quarterpipes, snow tubing, and other facilities to add to your experience.

Japan has more than 500 ski resorts and two main ski areas, Nagano Prefecture, with The Hakuba Valley, the most developed and popular ski area in the South Island. In the North Island, Hokkaido is the most developed ski area, and Niseko is a better known tourist location for many regulars.

The Hakuba Valley incorporates 10 ski resorts, more than 200 slopes, 139 lifts, a local village, ski/snowboard shops, a mix of traditional and western dining, and après-ski entertainment. A popular option among all skiers and snowboarders of any ability is the multi-resort ski pass, which gives you access to Happo One, Hakuba 47, Hakuba Goryu, Hakuba Highland, Sunalpina, Iwatake and Tsugaike ski resorts.

Niseko continues to grow at a fast pace and every year sees more foreigners on the slopes, which means there are no language barrier issues. Niseko Annupuri, Niseko’s main mountain, has 3 resorts, with slopes for all ages and abilities. The ‘Niseko United’ pass is a great option for flexibility, giving you access to 30 miles of groomed trails, 57 runs, and entry to the other 2 resorts, Niseko Grand Hirafu (Hirafu and Hanazono) and Niseko Village.

If you like 80’s Rock & Pop, you’re in luck! No Japan ‘ski experience’ would be complete without the sounds of J-Pop pumping through the speakers as you hit the slopes. Songs like Wham’s “Last Christmas” will play from 8:00 a.m. to 5:00 p.m. your thing!

Here is our list of 5 things to entice you to come to the Land of the Rising Sun:

The snow
Japan’s Power is the driest in the world, which means the powder snow is light and fluffy for skiers and snowboarders, which means prime snow conditions. Average snowfall is up to 45 feet and is on a par with North America’s great mountain resorts, with treeline skiing in backcountry areas possible.

food
Hungry? Fresh Japanese food is amazing, and each area has regional specialties, as well as the more traditional Japanese food we associate with the country (sushi, tempura, soba noodles, etc.), just look for ‘horse’ on the menu if you’d rather gamble! by racing you eat ‘Mr Ed’! If local food isn’t your thing, many ski towns also offer plenty of Western and other ethnic dining options (from Mexican to Thai and everything in between).

Culture
Your experience will never be like your average destination in North America or Europe. Here you can take part in ‘Only in Japan’ experiences like a Japanese tea ceremony, ride the bullet train, watch the “Harajuku girls” fashion, and if you’re lucky, train with a samurai. The influence of Buddhism is also clearly evident with the bronze statues located throughout the country.

Onsen (hot springs)
Most traditional Japanese guesthouses will have a private onsen that is often divided between the two genders, as bathing in them requires you to be naked. There is no shortage of onsens in Japan, and each one has something different to offer, with options like crystal clear water, high levels of minerals (to cool the body), indoor, outdoor (rotenburo), and stunning views, this is the place to be. way to end a day of skiing or snowboarding.

Entertainment
Do you want to party? Places for nightlife, to play billiards, foosball, darts, sing karaoke and dance the night away are scattered throughout all ski resorts. Less lively ski resorts still have traditional Japanese pubs (Izakaya) as well as hotel lounges and bars to kick back and have a beer with friends and compare the best runs of the day. If you can make a layover in Tokyo, you’ll see the neon lights that the city is famous for, and if you’re from a Western country, it’s not uncommon to be approached on the street and asked to take a photo with the locals and be treated like a D-grade celebrity!